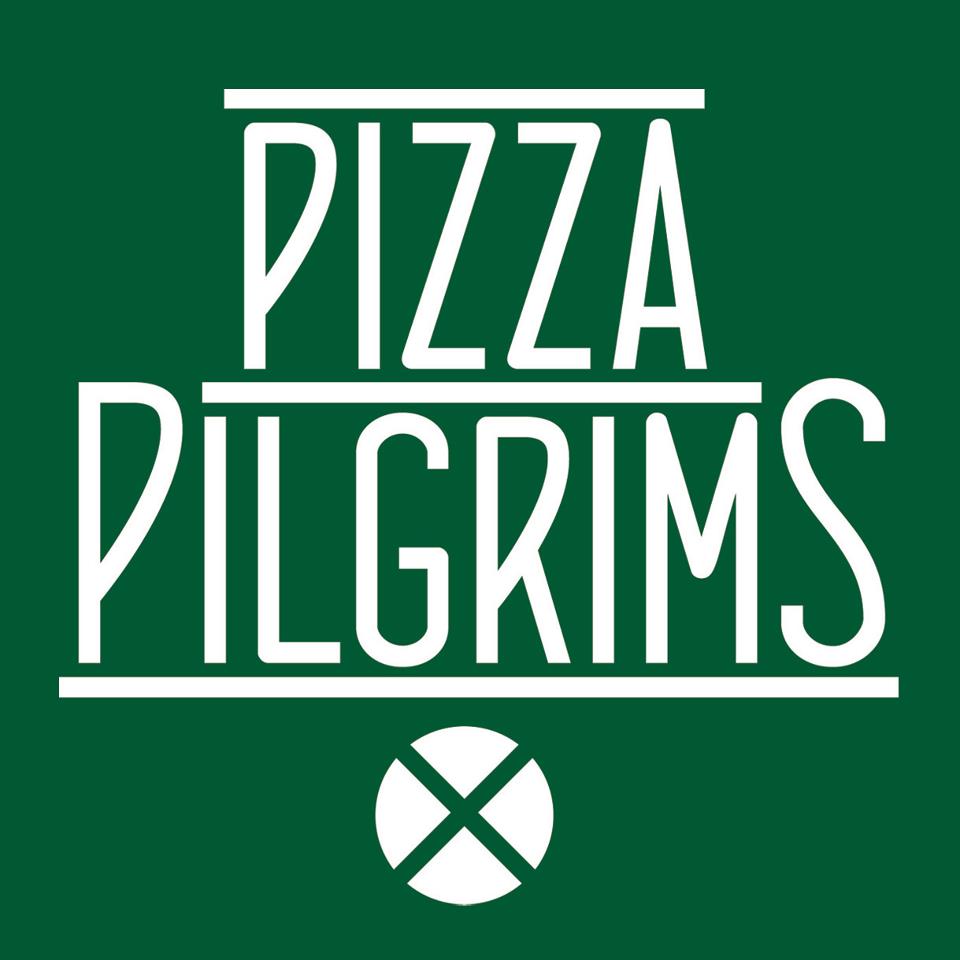 Two Dorset-born brothers, James and Thom Elliot, got bored quickly with their day jobs, went to Italy, bought a three-wheeled van, toured pizza establishments up and down the country for six weeks in the autumn of 2011 and reinvented themselves as pizza artisans. From 2012 to 2013 they sold their light, yummy and strictly Neapolitan-style pizzas out of a van in Soho’s Berwick St market, then in August 2013 opened their two-floor hot spot on the corner of Dean and Carlisle Streets, just west of Soho Square. Unpretentious, excellent and not like other pizzas around (possibly London’s best). Made with Neapolitan flour, the tasty crust will be fluffier and less crispy than expected for some, but that’s the way it is. A perfect takeaway for lunch on the grass in Soho Square, just a few feet away. As of 2014 there’s another branch nearby, just off Carnaby St in Kingly Court.