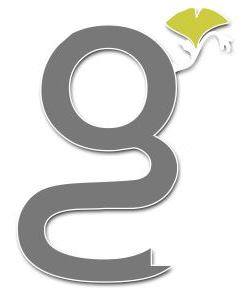 ‘The only way to get rid of temptation is to yield to it,’ reads the quote that runs across the wall of the reception area of this relatively ambitious, comparatively off-beat gay bar,

set between Soho Square and the archway of Manette Steet.

The nearby portrait of the quote’s originator, Oscar Wilde (who else?), is no gimmick: the dark-fronted bar stages occasional literary and Wilde-themed events. Downstairs, though, you could be in any gay Soho basement, with pumping electro beats and flirty Latin staff.