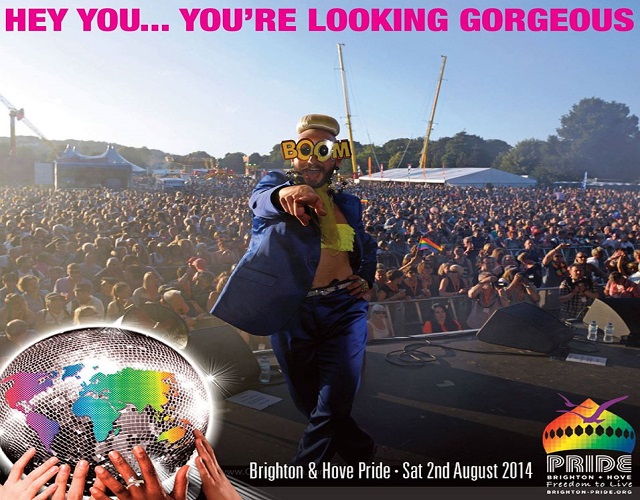 Brighton and Hove Pride When: TBC

In Brighton, its estimated that at least one in every five men is gay, and the LGBT community comprises up to 13 percent of the resident population. These facts and figures leave it little wonder that Brighton Pride is one of the more popular events in the UK for the LGBT community.

This is anything but a small celebration, with the hundreds of thousands who flock to the event making it one of the largest in the country. To start with, the parade starts off around noon at Madeira Drive and then heads a crazy party begins in the famous Preston Park where national and international stars will gather on stage to entertain the crowd.

Furthermore, you’ll have various other acts playing through, and other tents (for example, the cabaret tent which features drag artists) dot the landscape providing you plenty of sights and things to do.