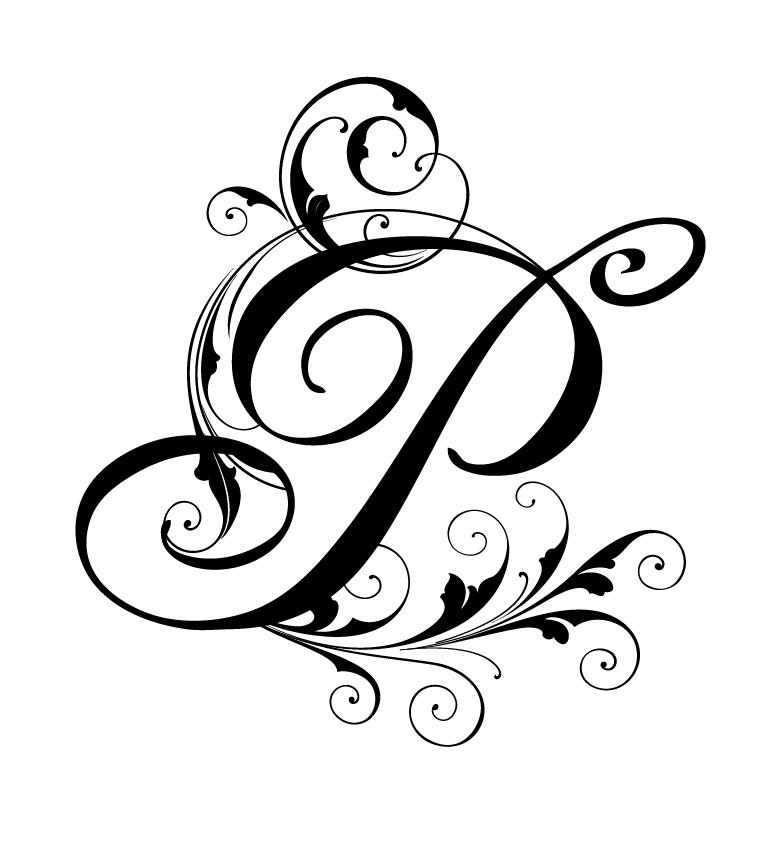 Protocol opened back in 2012 and markets itself to the Clubbing Elite. It promises you’ll have a lot of testosterone soaked fun throughout the night as you explore and mingle in its three separate areas.

The first of these areas is known as the adeptly named Protocol Lounge, which doubles as either a dance floor or a seating area depending what’s on. The Temple is the main draw: a large dance space featuring a powerful and throbbing sound system and dazzling lighting. finally there’s the Luxurious Zone, which is quite a bit different from the other two zones – this one has four large large booths,.

Despite the night catering to more up-market clubbers, it’s far from pretentious.