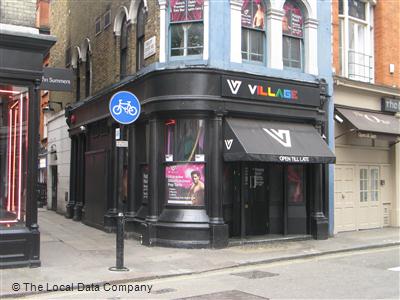 The Village has the honor of being the first gay bar to open in Soho, London. It’s rather famous, and its creation spurred on more gay venues to open up in Soho. Village dates back to 1991, but appeals generally to a younger and trendier crowd.

It’s great for drinks after work, with a more laid back and quieter atmosphere, expect to be served fantastic cocktails in a beautiful setting.