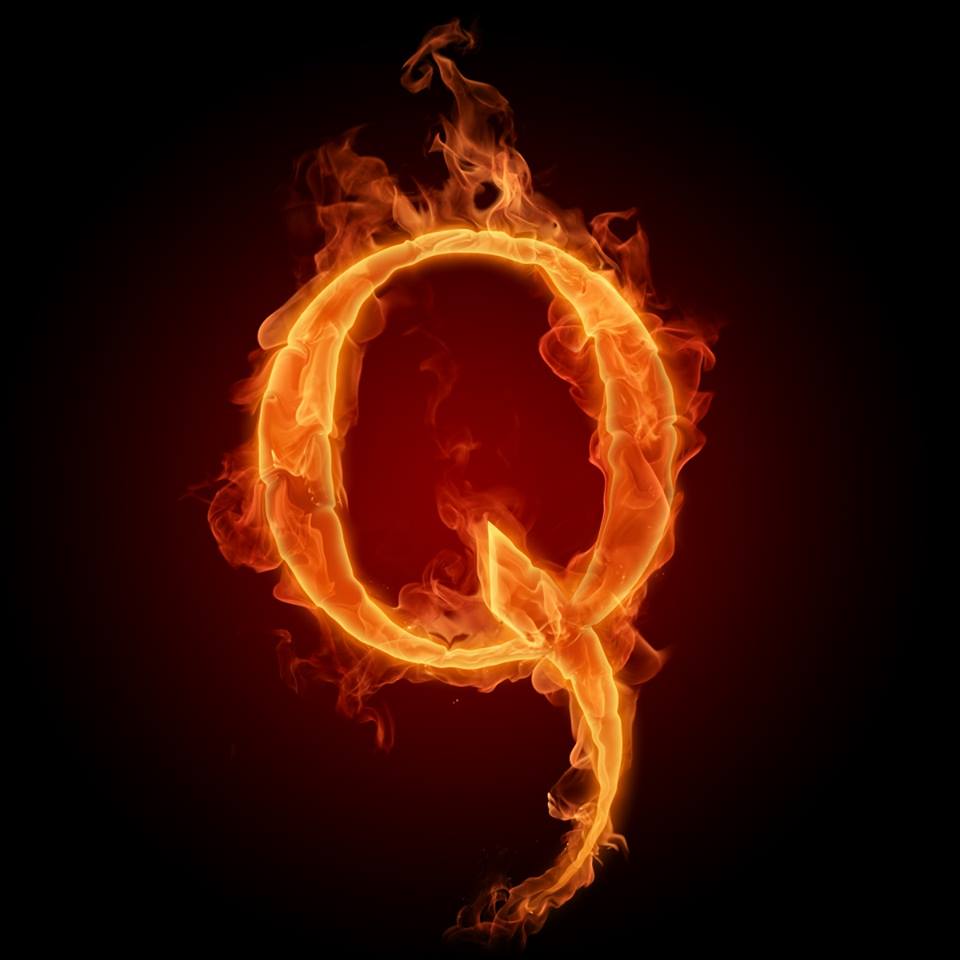 The City of Quebec

One of London’s oldest traditional gay pubs, attracting one of London’s oldest gay clienteles. An impressively large and provincial-feeling establishment on two floors — including a basement where younger men dance to 80s chart hits — the Quebec has been referred to both affectionately and sneeringly as the ‘Elephant’s Graveyard’. Extensive food menu includes burgers, soups, salads, wraps, steaks, sausage and mash, fish and chips and more.

Located just 1 minute off Oxford Street and the same distance from Marble Arch tube. A chilled relaxing atmosphere from shopping during the day and entertainment and meeting place of an evening. Downstairs hosts our club open til 3am Friday & Saturday nights with DJ’s putting their individual twist on each night