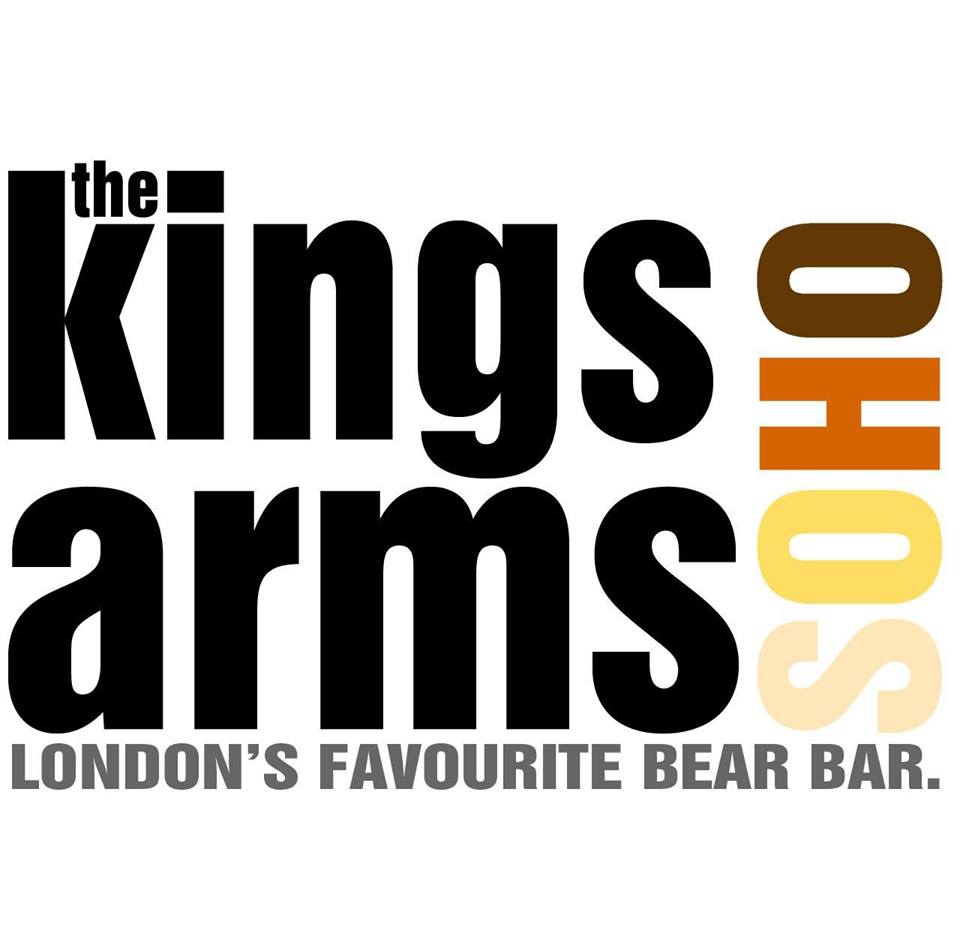 The Kings Arms is a traditional friendly pub in London’s Soho with a wide choice of beers from bottled lager to real cask ales, and from ciders to shooters that’ll put (more) hair on your chest. We’re one of the most popular gay bear pubs in London, so come along and say hello!

Casual, carpeted and cosy pub with an undeniable cruisy thing going on, the King’s Arms is a magnet for older bears (and cubs) who might very well have been check shirt/denim/leather/moustache clones in the 1970s and 80s. Not a dull option. And popular too. Opened in 1981, with the conversion from clones to bears happening sometime in the 1990s.