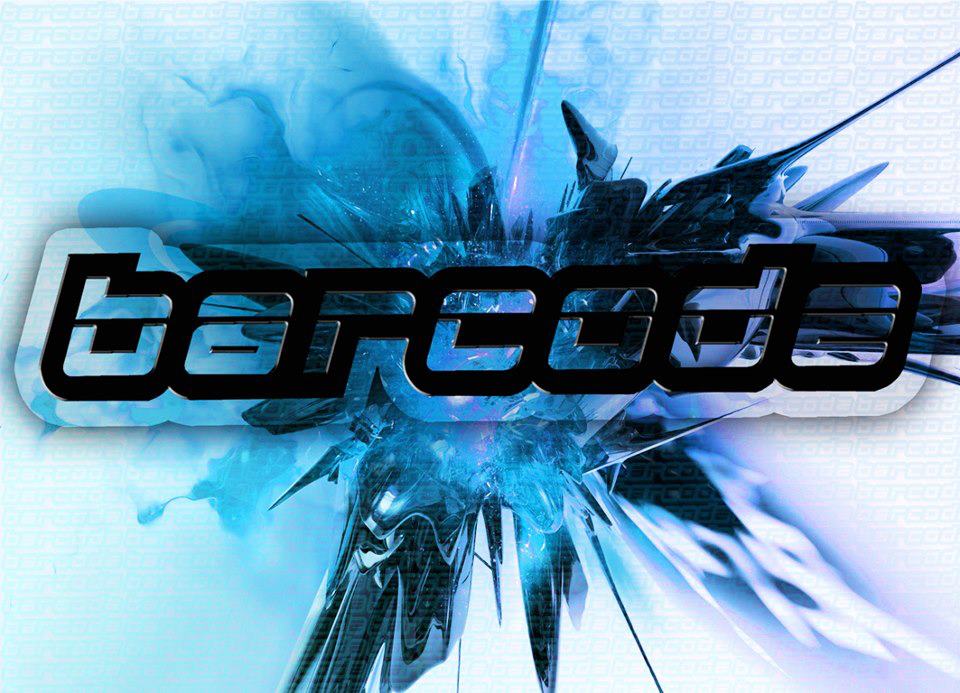 Barcode has been going strong for over 15 years. Now settled in the heart of the Vauxhall Gay Village Barcode has become a regular fixture on the clubbing circuit at weekends and in the week offers a cool bar vibe.
Open from 6pm to Very Late.

South-of-the-river surviving sibling of the late and once-popular Soho bar of the same name, which closed in July 2011. Caters to well-built and/or well-presented men and boys  the slicker side of Vauxhall  but with a hefty bear presence on certain nights. There are two rooms, with dancing in the back. In August 2011 the bar swelled its opening times in the spirit of after-hours DJ-driven Vauxhall, with admission charge for anyone arriving from 10pm. Steve Darragh’s Fitladz nights (for the sport- and scally-minded) happens here every Friday, with themed Saturdays on rotation. Open Saturday mornings from6am. Closed Monday, Tuesday, Wednesday and Sunday nights.